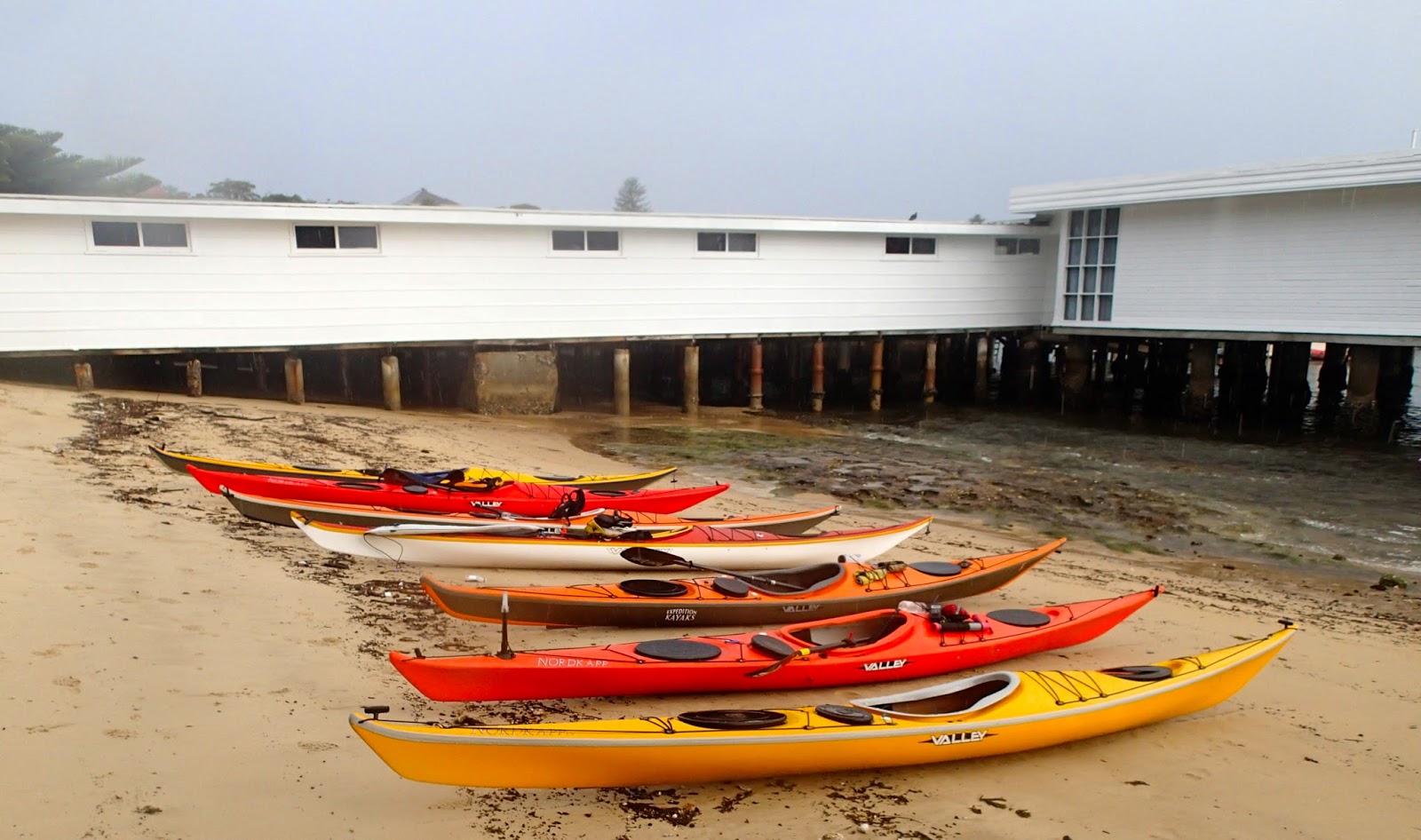 We've been busy scouring the outdoor market while these big westerlies have been blowing, and have come up with two brand new products for the winter stretch, the Alite Mayfly Lightweight Chair & Grower's Cup Expedition Coffee.

The Alite Mayfly Chair is a small marvel of lightweight engineering, made entirely from a combination of 210D ripstop nylon fabric & corrosion resistant 7000 aluminium, with fully machined frame fittings designed to support more than 125kg of weight, in a tiny carry bag that weighs in at 1.7kg.

It easily fits into even your day hatch, has a removable front footing so you can rock if you prefer a stationary front support, and the fully machined aluminium frame makes anything else in the outdoor lightweight chair market look positively flimsy. The chair is available now from our online store (under Boat Accessories), for $139.00 including freight nationally.

Grower's Cup Expedition Coffee offers a very simple solution for those of who love our coffee, but aren't always inclined to carry any kit to make a decent one. All you need is boiling water, 3-5 minutes to sit still & enjoy the smell of your Brazilian or Ethiopian Free-Trade blend brewing in the disposable bags, & a couple of mates to share the joy.

These awesome little bags of winter luxury are available now from our online store (under Boat Accessories), for $4.50ea, but for the month of July (or until stocks last), we're giving away a bag with every order over $100 through the online store.
at July 01, 2014 1 comment: