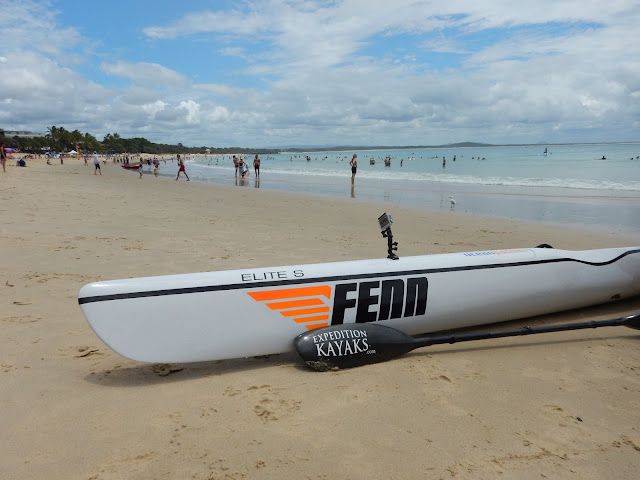 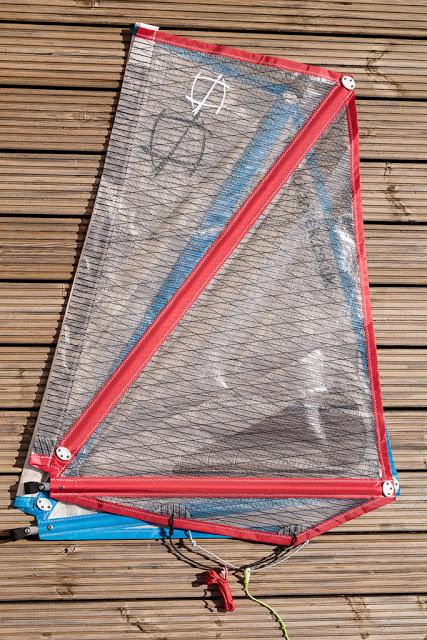 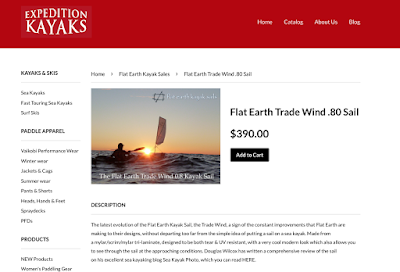 Here's a short video we all helped put together last Thursday night of our weekly Dolls Point Paddle, with a strong southerly blowing a one-way soon from Dolls to the Cooks River. If it looks like fun, well it's because it bloody well was....
at January 13, 2016 No comments: