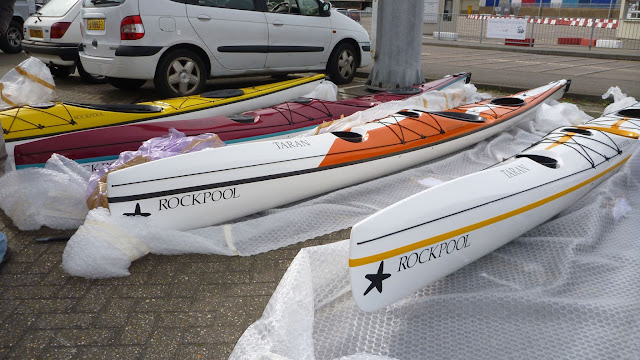 A full summary of the colours and models we have remaining from this June container will be up on our website shortly, under the Kayak Prices & Stock page.
at April 05, 2016 No comments: