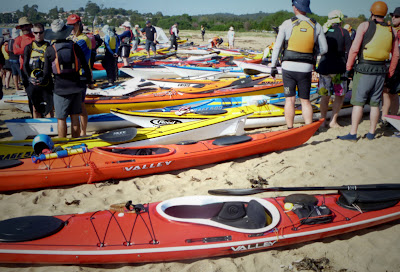 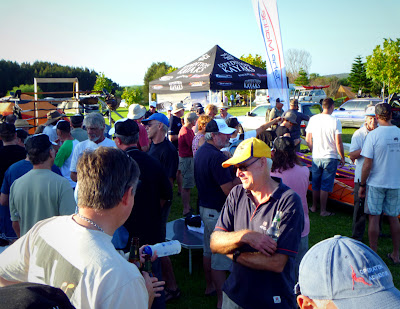 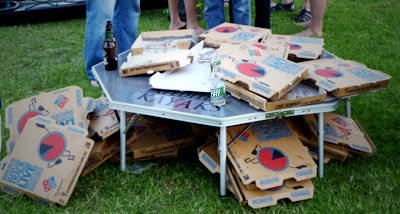 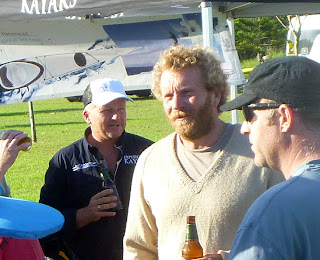 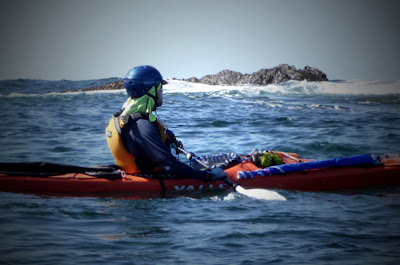 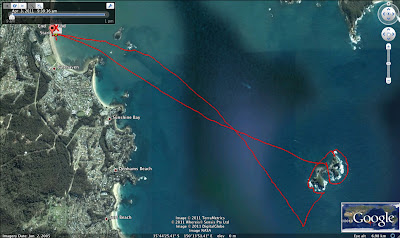 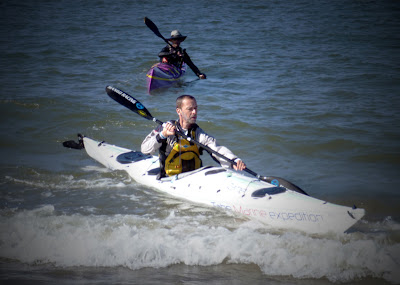 Team Hairy Racing Snakes trying out some boats.
Our own commercial side is well represented with Mirage making a welcome return to the event with their beautiful boats & new range of Stellar skis, Nadgee Kayaks exhibited as well as Andre from Hybrid & superstar Mick MacRobb with his peerless sails. The buzz from our boats was squarely centred around the broadly appealing Zegul 520 range, as well as the Taran, which pretty much excites everyone who jumps in for a paddle.
Thanks especially to RnR Co-ordinator Claus Busseler for the overall organisation & also to Matty Bezzina for getting it all together on the water.
at April 05, 2011